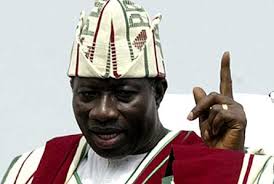 7 thoughts on “THE LOGIC OF AMNESTY”