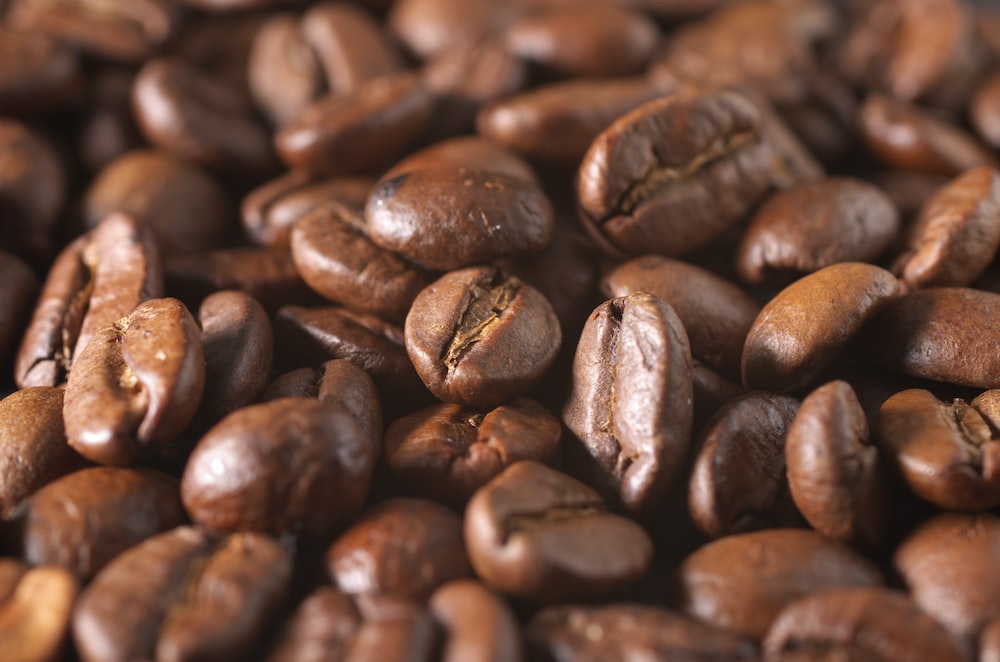 Thus it was that pestilence continued to rage across the Kingdoms of the earth. Yea, the men of science had finally agreed on its name. It was neither the colonialvirus (for it no longer discriminated between empires and colonies) nor the cyclonialvirus nor even the moronavirus. Its name was Coffee-Nineteen, because it was molecularly shaped like the 19th nucleus of a coffee bean but more so because it reignited the flow of the milk of human kindness amongst the peoples of the earth.

The rulers of the nations addressed their citizens daily, informing them of the plans to flatten the aromatic curve of the Coffee, but not the king of the Jirrians, for he was nowhere to be seen. “Where is Gambrach?” the people demanded, for the umpteenth time in his reign. “Will he not speak to us, like his mates of the insaner climes and even those in Freekah?”

Behold FemCallamitus came unto the Char Knells, in the chamber of the Thankful Peacock, to inform the people that speaking to them was against the style of Gambrach. “For the King wouldst rather speak to more important people,” said FemCallamitus, “and know ye not that each word of Gambrach is a priceless commodity, carefully curated by the gods on Olympus, so that Gambrach wouldst not misyarn?”

But later that very night, as the people slept, King Gambrach came to each of them in a dream to bless them. “Fear not, Jirrians. For my kingdom is a kingdom of life and I have commanded my Lords and Earls and Princes to gird themselves for the battle against this dastardly disease. Fear not, for we shall vanquish this disease, this nonsense Coffin One Nine.”

The people all woke up and were perplexed. Not because Gambrach had simulcasted to them whilst they slept, but because he had re-dubbed the plague Coffin One Nine. And they remained unsatisfied, for he refused to address them directly and the pestilence advanced menacingly.

Then, from the nether lands of Oceania, a clergyman named MamSalam arose and began to taunt Gambrach without warning. And there was no chill in the land, as the Lovengers railed against the attack. Finally, the voice of Gambrach came loudly from Bedrock, according to the wishes of the people, he was hailed alike by Wailer and Lovenger for demonstrating command of the situation. Yea, didst MamSalam, together with Reign O’Mockery, King Gejoshaphat’s emissary to Social Mediana, perform the ancient ritual of Give Ehwhey, to celebrate the occasion.

However, news came to the people that Bakky Arie had been struck by the Coffee-19 and had taken ill. Then it was told to them that King El-Farquaad of Dunamis had also been struck, as had King Sheyovski of Oyokolova. Lo, there was no chill in the land.

It was in that day that Bellows the son King El-Farquaad came unto the Social Medianites and lamented saying, “’tis a thing most terrible to be ruled by a King that cannot invoke the Mosaic spirit of anti-plagueness to defend his people!” Wherefore one of the Social Medianites enquired most politely, “Dost thou mock King Gambrach and thy father King El-Farquaad? For they imbibe not this spirit of the Mosaic.”

Behold, a red mist descended upon Bellows and he bellowed in anger, “Thou Ipobusinian infidel! Thou wretch of South Easteros! Behold, I shall know thy mother most biblically and I shall invite my friends to partake of the knowledge as well, thou Ipobusinian scumbag scummm!!!” And, gadddemmmmmm, there was no chill in the land.

The people of Social Mediana cried unto Lady Deezer, mother of Bellows saying, “Lady Deezer! Behold thy son!” but she replied, “Bother me not, for tis the ancient gbasgbotic wisdom of Twillistia that all is fair in a give-en-tekk.” And the Lords and Ladies of Sponsorallia were aghast, that Lady Deezer would not chastise Bellows.

Yea, even Lady Zekway of Bboganvilla cried in amazement, “Bellows, is this a threat of forceful carnal knowledge I see thee make?”, to which Bellows replied, “Send me an emissary or a  gaddem pigeon, woman!”

Lady Deezer quickly saw the folly of her position and recanted but Bellows did not. A day and  a night passed, and the unchill raged until, finally, Bellows came back meek and yellow unto the Twillistians, singing the words of the bard Brigh-Anner Dams – “Please forgive me, I know not what I do. Please forgive me, they raised me well, it’s true. Don’t deny me, this surname-pain I’m going through. Please forgive me, you Ipobusinians too.”

However, before the people could wash their hands so they could link them and sing along, FemCallamitus announced to them that Bakky Arie had succumbed to the Coffee, and was no more. And behold, there were new chronicles in the land. Chronicles of Kyill, of the goodness of Bakky Arie and how grossly the Jirrian peoples misunderstood him. But the people unlooked.

Lo, as the funeral cortege returned to Bedrock, they saw that a huge notice had been placed on the gates forbidding them from entry. Gar Bar looked pleadingly through the gates at Caballum, who sat inside, sad and glum. But Caballum could do nought, for Lady Yeeshah held the keys. “Well”, announced Gar Bar to the Twillistians, “this is not a gaddem big deal. We are only locked out until we are determined Coffee – free, as far as we are concerned.”

“Yes”, said Lady Yeeshah. “As far as YOU are concerned.”

And then, news came from Trumpstantinople that petrolatum, the gold of Jirriah, was depreciating quicker in value than salt by the ocean. And then, truly, there was not a gaddem speck of chill in all the land!