If you belong to a circle of drinking buddies who consider themselves men and women of thinking, you would have some point debated the alternate course of history that Africa would have taken had it not been colonised. You may have even considered the prospect of a reverse colonisation, where it was the Europeans who lived under African rule. Noughts and Crosses explores this theme, turning racial dynamics on their head, and only one episode in, it’s very intriguing.

First of all, we see that colonisation may have made the British Isles much sunnier, as the weather has been impeccable in Albion (Great Britain and Ireland). Secondly, we see how African, or rather Aprican rule, may have influenced the language of its empire. Rather than foremen or drill sergeants shouting ‘Come on!” or “Move it!” to ginger their crew, they would shout, in Yoruba, “Oya!” or “Kia-Kia”. Mummy and Daddy would be Mama and Baba. “African” (Dutch Wax, really) prints are also the leading motif for dressing in high society.

Rather than niggers, there are blankers. It doesn’t quite pack the punch of having actual history behind it but the oppressed are just as frustrated with their oppression as African Americans and black South Africans at the peak of overt racism. Police brutality means, by episode 5, there will probably be a ‘Nought’ (White) rap group called Blankers With Attitude doing their version of “Fuck the Police”.

There are rumblings of an uprising, as well as the promise of forbidden love for the protagonist. It’s all very nicely set up, the way good pilots can be and  the remainder of the series (available on BBC iPlayer) seems very promising.

It was a little unsettling though, perhaps because it provokes thinking the way satire should. The preview to episode 2 shows the Home Secretary urging Crosses not to embrace integration/dilution so readily, basically adopting today’s rightwing rhetoric but shooting it out of a Black speaker. Will that merely turn a mirror on society or, in a post-coronavirus world, possibly impel a fragmenting of society?

A final thought on the casting. In a woke, colorist-aware, cultural appropriation protesting world, one of the things that first strikes you is the obviously intentional curation of the Black members of the cast. Every single person is unmistakably West-African Sepia, a la Soyinka’s ‘Telephone Conversation”. Perhaps that’s also to turn Aryanism on its head.

What happens next? I’ll be staying tuned. 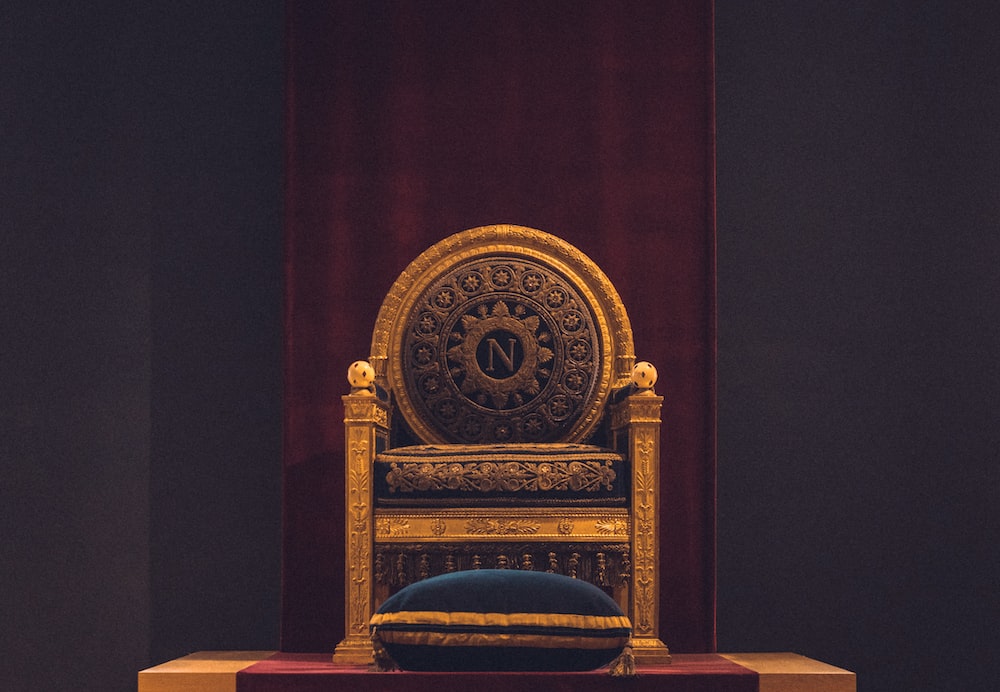 Yea, in that day, a great pestilence befell the kingdoms of the earth and a whirlwind of unchill tossed the seas. Some people called it colonialvirus because it struck at the imperial heartlands of Old Europiana. Other people called it cycloneavirus, as it blew unchill all the way from the Woo-Hand Province in Jinpingopia to the boroughs of Jandinia to the lagoons of Ekonnos in Jirriah, where King Shangolulu was pointedly on top of the matter.

It was not known if the cycloneavirus was the cause but Mar-Goo of the Everly Failing at Convictions (until recently) Commission was certainly afflicted with something. For the people beheld in wonderment as he declared in vainglorious self-assuredness, surrounded by griots sipping the sweet nectar of sycofancia from their gourds, that cycloneavirus was created in the dungeons of corruption.

“This soundeth like something only someone with moronavirus couldst say,” the people protested. Behold, this caused the clerks of the Everlies to come unto the people in Social Mediana to say, “Y Jirrians are thoroughly deaf! For if ye were not deaf, when Mar-Goo the Righteous declared that the pestilence was forged in the dungeons of corruption, ye would instead have heard him actually say corruption is a bad thing. Is this disputable.”

But Mar-Goo was not to be corrected, insisting, “I said that which I said.” Wherefore the Clerks of the Everlies shut their gaddem mouths and said nought further.

And the pestilence did not abate. It went out unto all the global stock fish markets, causing the stock to go sour all over the world. Yea, it even affected the price of Jirria’s priceless petrolatum, cause it to plummet to only one score and ten Trumpetstani shekels. The people looked unto Gambrach, but he unlooked them all. For he was sore at the prospect of his enforced stay on Jirrian shores as a result of the viral pestilence and the dimunition of his receipt of the Code of Esther at .

The cyclone also blew unto Shomolek, warden of the Apicureans. His battle with King Deus-Vici, of his home kingdom in Edom, had assumed such epic proportions that the Magistratum had ruled him no longer warden. “Only the godscan determine my Wardeny!” declared Shomolek, as he found a judge from another division of the magistracy to void the prior order. But, lo, was he greatly shocked when he went unto the Apicurean headquarters and mere mortals restrained his ingress into the premises.

“Do you not recognise me? Behold your Warden!” protested Shomolek. Lo, the guards gently replied, “Like a great warden once said – he who hath not the intestinal fortitude for rigging is best served being a political spectator.” And it was a big wawu for Shomolek.

In Car-Knoe, fresh off his victory at the disputio gubernatosis, King Macashma Gandi decided it was time to deal with his own private pestilence. “Darth Wheezus,” he called to his scribe for Social Mediana.

“Remind me – Noo Si, the Caliph of Car-Knoe, did he attend the wishing well commissioning ceremony we sent him to last week?”

“Nay, my King. He prefereth to pontificate about poverty and education and the failure of the Northern Kings to advance their peoples. Such great disrespect, my King.”

“What? Even after I hung, drew and quartered his caliphate?”

“Even more so, my King. It is as if the Caliph deemeth himself above you, Your Majesty.”

“So what does Your Majesty now wish to do?” asked Darth Wheezus.

“Summon my council. He shall be deposed and he shall be banished! What a barn-zar!”

Thus it was that the news went out unto the people in Social Mediana, Twillistia and all of Jirriah that Noo Si was no longer Caliph in Car-Knoe. And there was no gaddem chill in the land.