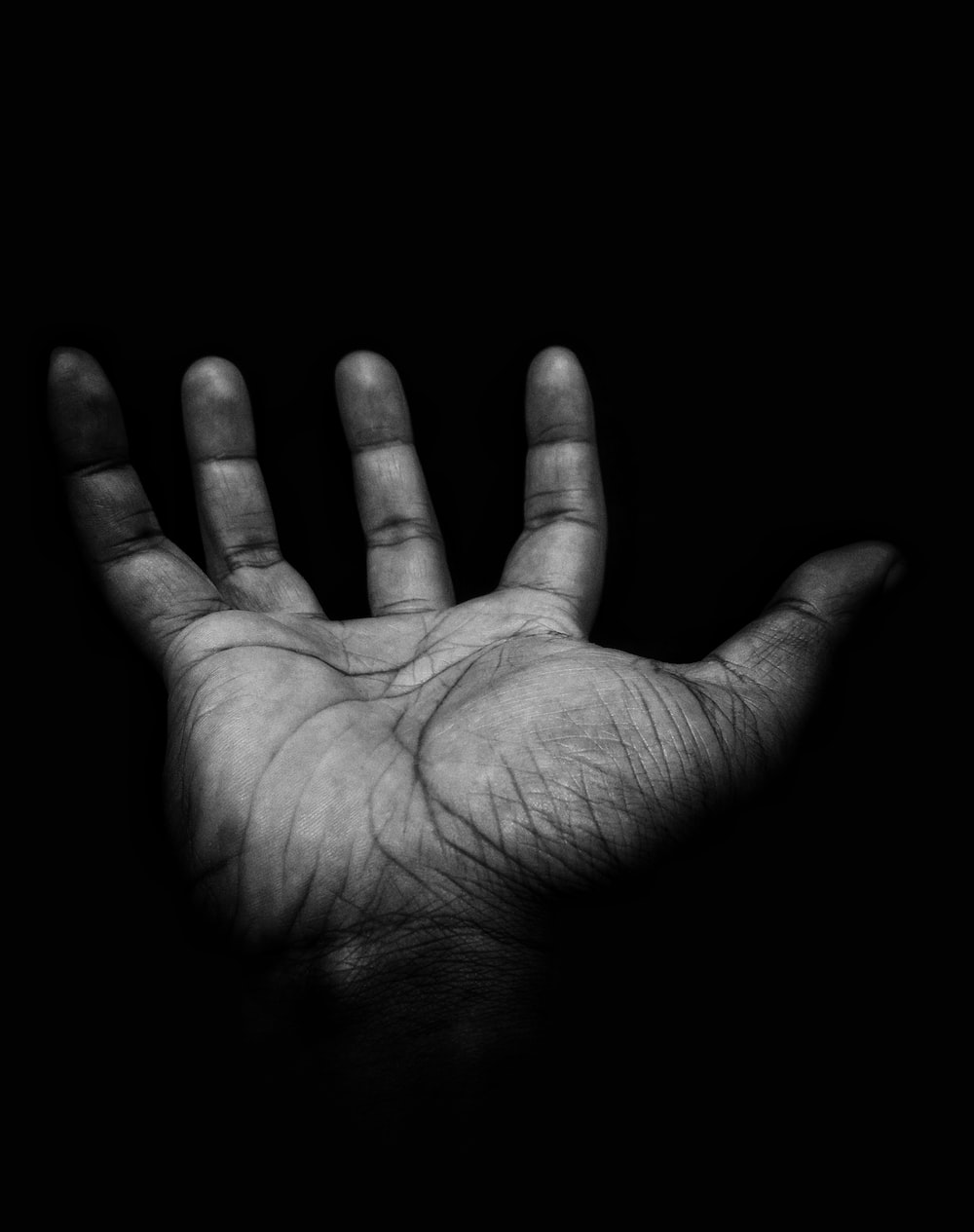 Thus it was the news reached Lady Yeeshah that a wedding was afoot to rectify her absence from Gambrach’s other room in Bedrock and furiously, she sent ravens from Jandinia to Jirria to enquire from her Lord. But they did not fly quickly enough and she hastily readied her winged chariot and returned to Boo Jar.

As she set her foot on the Gambranich Hills of Boo Jar, the Social Medianites were greeted with visions of Lady Yeeshah’s anger, for it appeared unto them that a section of the castle had been cordoned off to her – for security, her handmaiden said. And in the visions, shaky as they were in their recordal, Lady Yeeshah proclaimed in a fit of Ni-Banaso, “There is only one Queen in this castle. Tis I! And did the ancient bards Couche not sing it – if ye see the soldiers by my side, on the left and on the right, my garrison around me – how canst a mere chamber constitute an insecurity to me?”

The noise was too much for Gambrach and sorely inflamed his Many Year’s Disease. “Damn this noise”, he said, “I shall go to the Kingdoms of Sah-Oud and Jandinia for a quick minute. I cannot bear this any further.” So he mounted his winged chariot and was off.

And the Twillistines believed the vision not, until the prophetess who brought it unto them declared herself the progeny of Myman Dee, Gambrach’s very close confidant. She said, “the vision  was an old vision. Gambrach broke all protocols for the sake of my father Myman Dee and allocated quarters to us to which we were by no means entitled. If thou desirest similar favour, declare ye then also, that all protocols will broken for your sake! Proclaim it that ye too shall be beneficiaries of anyhowitty!” Lo, did unchill rumble in the land.

In the Kingdom of Kogitaria, elecotralis minor was at hand, and the inglorious quadrannium of King Jar-Jar Bellows was coming to an end. The term of Dinobetes Mellitus as a senateen had also been halted by the Magistratum, who ordered a do-over for Dinobetes and his perennial rival, Smarty Panties. The Magistratum decision hit Dinobetes so hard, that he hired a video-documentist to capture him, clad in sackcloth housecoat, in cacophonous lament to his deity.

Refreshed by his time in the presence of his deity and imbued with a renewed sense of piety, Dinobetes went out unto the Kogitarians to warn them of the perils of a further quadrennium of Jar-Jar Bellows. He cried out in a loud voice to them, saying “Fellow Kogitarians, thus saith my personal Lord gawd unto thee! Though I contend not in this electoralis, ye must reject Jar-Jar because I, Dinobetes am better to behold, I Dinobetes am more suavely enlightened, I Dinobetes Mellitus have dropped monster hits back to back to back and most of all, dear Kogitarians, you must reject Jar-Jar Bellows because my coital kung-fu is by far superior to his. And you know what they say – a king that cannot sling his thing like wing cannot sting with zing!” Yea, the unchill continued to rumble.

At senatii, the era of Rubberstampia in Exclesis was well underway, as Ser Naw Wal the new warden sought to bring down the veil of Chexanbalenciaga, which had hitherto ensured that the King acted always within the confines of the law of the land. “We have a King most divine, most holy – why shall we curb his powers? We trust him. We shall pass his laws without seeing them, because with faith in King Gambrach, we shall remove mountains! Rubberstampia…”

“…IN EXCELSIS!!!” the Nassholes responded giddily.

Behold, there was nary a Kingsman without some giddiness in his heart. None more so than Al-Meed, the Warden of the Impost. Ever since the borders with the countries neighbouring Jirria were shut, he had felt the spiritual monetary coefficient of the kingdom rising steadily in the barometer of his heart. In the presence of the Social Medianites and the Digital Perusites, he convened a meeting of his Impostors, easy to do as they were all now jobless, and charged them to believe even more in the Gambrachian Blockade. “Cast your eyes to the Far East and consider the Kingdom of Maochinista, who embarked upon this journey many years before we did. For four decades, the people wallowed in disease, poverty and starvation and their king even died. But once he died, the seed of the blockade came into maturity. And the whole world came to see and agree that a few million deaths is a small price to pay Big Border Glory. Jirria will be greater than Maochinista, never mind the noise of the attention-seekers pretending to be unduly suffering.”

Lo, there was even more unchill upon the land.

And it was in that day that word came unto the Twillistines that Bakky Arie had voyaged to Jandinia with parchmento legislatum for Gambrach to sign and turn into law. Wherefore the people asked, “Why hast Osinoshin, the Hand of the King, not appended the royal insignia to the parchment?” in response to which the Lovengers responded, “The King can be king from any gaddem kingdom in the world!” The people were unsatisfied and the unchill rumbled louder.

Further word then came that all the aides of the King’s Hand had been stripped eh-whey. Yea, before the Twillistines could protest, Lor-Lu Kon-Dey, the Hand’s Squire said to the people in a loud voice, “Believe ye not these machinations of febrile and noxious minds. The aides of the King’s Hand remain in situ. We may all be subject to the Deux Cabales in reality but come on, damnit, can we not even pretend to be orderly?”

If the people were confused, it did not last very long because Gar Bar, Gambrach’s scribe dusted off his megaphone and spake unto the people saying, “If wishes were horses, the aides of the King’s Hand would ride. Lo, they rode and now they ride no more, for Gambrach taketh their horses to ye olde town road and dismisseth them with royal flourish. And take heed, FFS, that ‘tis Gambrach, not any fricking Deux Cabales, who sacketh them. For even though they be principalities, there remaineth a name above all names!”

The people heard it and there was no gaddem chill in the entire Kingdom. The Deux Cabales chuckled and in Jandinia, Myman Dee commerated the anniversary of his three-score and two decades of existence.