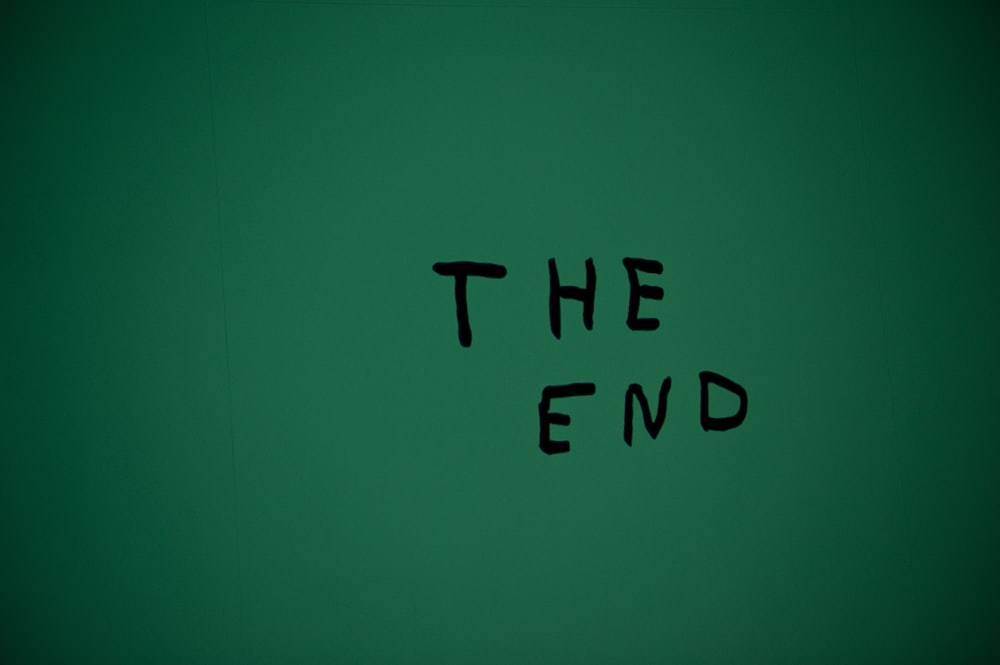 Thus it was that in the fourth year of what came to be known as the first quadrannium of Gambrach, that the Necomongers declared electoralis open, that the people of the 37 kingdoms mightest cast their ballots for the ruler of the Iron Throne of Boo Jar and the Nassholes of legislatum.

But that is not the point at which this twevelation begins. For on the eve of electoralis, the gates of the Shiwajunian Palace on Bob Dylan avenue swung wide to let in, past the teeming throng waiting for the beneficence of Shiwajun, two mega chariots – the sort of which cometh only from the Iron Bank of Boo Jar.

Yea was it broadcast to all on Social Mediana and there was no gaddem chill. For only weeks before, Shiwajun had been overheard assuring his acolytes that he was ready to push their ignition buttons with his vast and magnificently unexplainable wealth.

“Behold,” he said unto the them, “in Oshunlonica, they accused the Shiwajun of bragging like an old fart that he was richer than the entire kingdom of Oshunlonica! Imagine that, if you will, when all I said was, nuccuhs please, how much in cummulative superlatives is thine entire wealth that I would pilfer it? What is there to pillage in all of Oshunlonica, especially with a king as useless as Ogbenyssius who createth no transactions, fictitious or legitimate? Wherefore I say unto thee as thy Shiwajun, that I am at the wajun of activation. Go ye forth therefore unto the ends of the 37 kingdoms – and if ye deliver the kingdoms unto Gambrach, I will activate you so hard, Globercum would acquire thee.”

And when he said it, yea was there no gaddem chill in the land. But if the people felt unchilled at that outburst, they had no gaddem idea what was coming. For when he was asked about the coinage carriages , he retorted, “And so gaddem what? Are the chariots and carriages that enter my gates with thanksgiving and my courts with praise thy mother’s frocking business? Was it ye who hired my sentries for me? If I have mysterious coinage carriages come unto me most likely bearing electoralis-influencing coin or adding even more unto my vast, mysterious and unexplainable wealth, how is it thy gaddem mother’s frocking business? You are my beyotches and King Kong ain’t got shit on me! Oh and P.S., Sage AreWoeLawWar is the greatest.”

Behold, there was no gaddem chill in the land.

Thus did the people of the kingdoms venture out, as they did at the end of the reign of Gejoshaphat. In Twilistia, the outcry was against another quadrannium of Gambrach but the peoples of Kardashiana – the kingdoms of Dunamis, Seennar and Kar-Know – were known for their steadfastness for Gambrach and twas well expected that they wouldest again save the day.

Gambrach was so afeared of the Pressing of the Georgeynho reaching Lady Yeeshah that he cast a confirmatory look at her papyrus of electoralis before she cast it in the box.

Finally the Necomongers gathered all into the great hall of electoralis, that the ruler of the 37 Kingdoms for the coming quadrannium might be declared. Yea, were all assembled there from all across the kingdoms, and from Social Mediana and Twillistia. The Lovengers were there, as were the Padipalian nobles, like Dom Rewajius and Rain o’Mockery. And lo, was there a violently prodigious tagging of hashes, in anticipation of victory and defeat.

Yea, was the announcement the longest gaddem thing ever, because the Necomongers were not men of science, tallying with stones and marbles, instead of the great and glorious abacus of blocked chains.

The people heard first of Nassholes. Abushola, warden of senatii, would not return for he had been trumped in most Wahala Morghulisan fashion, and manic laughter was heard all the way from the Palace of Shiwajun. “You see?” said Shiwajun to Gambrach, “in the end, Wahala Morghulis.”

Jimobite of Oyossopotamia had also been trumped, as he sought to transmute from King to senateen. Don Parbio of Ibomitopia, who had defecated from Padipalia to Apicuria during the rash of the defecation of the Nassholes, would also not return to the chamber. But Dinobetes Mellitus, of the jekunimous iyanensis, had triumphed. And there was not a gaddem chill anywhere.

It was evident to all, before long, that Gambrach had trumped Arty Cool; that Caballee and Caballum had bested the Padipalians; that whatever had happened in the past quadrannium was a foretaste of the glorious age that was to come.

Wherefore, Gambrach was heard singing the ballad of his fellow man of Gunn, Ser Levi Embeats,

And Lady Kem Shun hollered back from Jandinia, “dat is a wicked, real, rudebwoi, bad man ting, ya nuh. King Gambrach fi me gimme me say two time!!!” Lo, in all the land was there no gaddem chill.

And then it all went dark and the vision was ended. And the Tword said unto the chronicler, “Once thou completeth the transcription of this chronicle, jettison the quill and the scroll, for thy work is done.”

“But why has thou shown me these mysteries, great Tword? What was the point?”

“The point, dear scribe, is as the bards Linkage Parkings wrote- ‘…in the end, it mattereth not’,  or as Shiwajun would say, “In the end, Oparithicus.”

There shall be a bound volume of the chronicles. Tarry awhile.

4 thoughts on “The Chronicles of Chill: In the end, Oparithicus!”