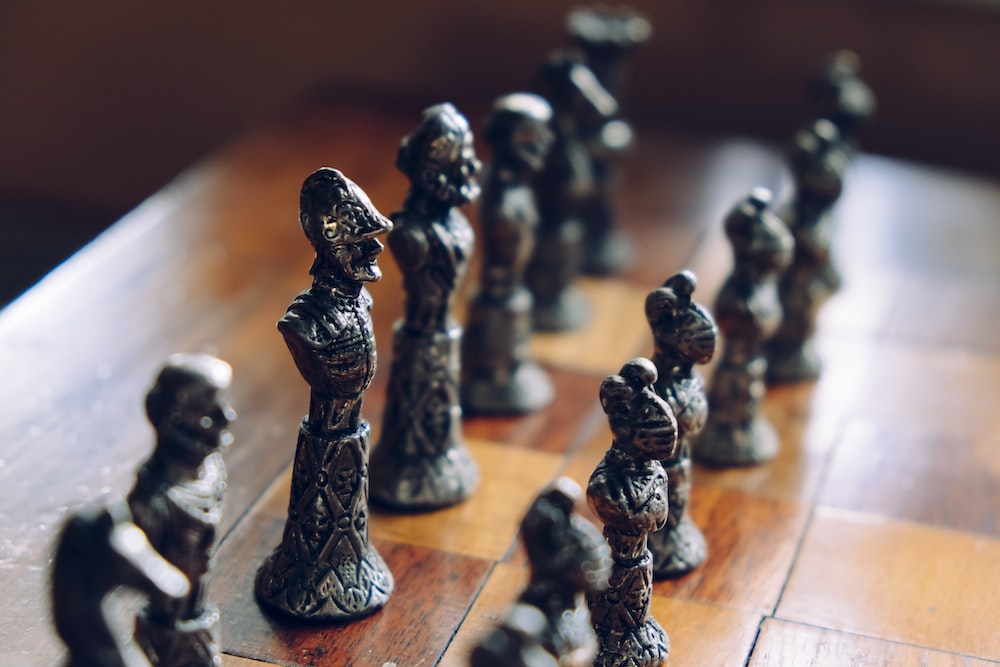 The time drew nigh when the contenders for the Iron Throne of Boo Jar were scheduled to engage in debaticus. Many people feared, given King Gambrach’s less than favourable outing with Lady Destiny, that Caballee and Caballum would restrain his participation.

The fear seemed well-founded when Sagacious, Gambrach’s counsellor for Kwarapshan and a man formerly well-versed in the laws of the land, came unto the people to declare, “I see no merit in the King engaging in Debaticus with Lady Zekway, Ser Duroximus or Ser Moghallus. They are mere traveling minstrels of highfalutin motivationism. Tis true that Gambrach at his best couldst hardly motivate his own bowels. But still, this is kingship, not clergy.”

And a rumbling of unchill cascaded across the land.

But Lady Zekway, Moghallus and Duroximus, who the people had named Pax Collapsia, following their failed attempt at selecting a sole champion for the non-Apicurian/Padipalian contenders, were undeterred. For, as Duroximus liked to say, “The time has come to free the glum from oppression under the thumb of a king so numb to the humdrum of living in a slum!”

But the rumours persisted that Gambrach would decline to engage in debaticus and would send Osinoshin in his stead.

Arty Cool mounted his winged chariot and departed from Trumpstantinople with extreme rapidity, for he was also to engage with Gambrach and Pax Collapsia in debaticus. He arrived just in time at the Boniface Arena, where he saw the trio, but Gambrachwas nowhere to be found.

The Warden of the Boniface Arena summoned the contenders and told them that Gambrach had done them all amakalically and they would have to proceed without him. Lo, did Abushola, who went every where with Arty Cool, protest most mightily that, with respect to Pax Collapsia, cats and lions were both felines but that didn’t mean they were on the same rung in the food chain.

“Tis true,” agreed Arty Cool. “This is not the cup of FA or of Carabao. Behold, tis El Classico!” With that, he departed the arena. Behold, unchill percolated broadly all over the land.

At conductivitis, where Nono Gengen the Primus Magistratus was to be tried, a lawyerly host descended to wage war against Ghanyamustgo and his principals. The head of conductivitis never hesperredit as one barrage of ratio decidendi and stare decisis followed another.

Caballee and Caballum saw that their plans were in danger of being thwarted and summoned Gambrach to demand that Nono Gengen leave the office of Primus voluntarily,

“Nono Gengen, my Primus Magistratus?” asked Gambrach. “Thou wishest him to leave?”

“Yes! This was why we arranged for Ghanyamustgo to raise the petition against him and expedited his trial.”

“Ghanyamustgo, my squire? He’s involved? Nobody told me. And a trial? Who’s trying Nono Gengen? Since when? What is going on here?”

“Look, King“, sneered Caballum, “just do as we tell you as usual.”

“But if Nono Gengen leaves, we will have no Primus Magistratus. Osinoshin says we must always have a Primus. Filteration of Powers, or something, he calls it.”

The Deux Caballes grew weary and Bashally, one of the Gambrach’s spinning quills, seeing what was required, issued the demand in the name of the Iron Throne. “The Iron Throne demands that you relinquish the Primus Magistracy forthwith!”

Behold, the people heard it and the unchill began to slowly boil over.

And in that moment, news came unto the people that Lady Zekway had withdrawn from contention for the throne. “I run no more,” she declared to all in Social Mediana and Digital Perusia, “for tis my desire to raise a new Pax to contend against the ApicuroPalian Hegemony.”

Duroximus heard of it and declared, “I too wouldst resign if it became the design of the Pax Collapsian line that we build the spine of a new kingly vine and cause the ApicuroPalians to whine.”

But the Electoralian Umpires of the house of Jegatrix rejected the purported withdrawal of Lady Zekway, saying “The date for WITHDRAWAL has long since COME and GONE and tis no longer for any CONTENDER to undeclare. Thou REMAINETH in the RACE, Lady Zekway and we shall not countenance a ZEKWEXIT!”

Yea did the unchill grow worse, especially as the Apricornian House for which Lady Zekway contendeth, discarded her and Stannis Boyejius of Teckiana, one of her advisors, of a duplicity for which neither was known.

Lo, was there worse to come, for King Shegolas and Dan Jumanji, both men of Gunn themselves, sent a warning unto the people, as if received from the Tword its very self, that Gambrach did not intend for Electoralis to be fair or for their will to be upheld.

“The older men of Gunn turn against Gambrach,” said Caballee to Caballum, “and simply are not possessed of sufficient time for conductivitis, or indeed any of the laws of the land, to run its due course.”

“Osinoshin, is there an undue course that we can embark upon to hasten Nono Gengen’s departure, that we may foist a friendlier face upon the Primussy? Thou wert a meister of legalities, like Sagacious, wert thou not?” asked Caballum

“Well,” said Oshinoshin, “if I were neither a holy man nor a man interested in the sanctity of our laws, and I must stress that I am most legally divine, what I might do, though it would be to the chagrin of the entire civilised part of the world, I would simply replace Nono Gengen by fiat. This is against my nature however, and praise be that I wholly holy legit.”

Caballe winked at Bashally, who smiled and departed the chamber post-haste. “King Gambrach, thou hast some fiatting to do,” said Caballee. “I shall do as ye bid me”, submitted Gambrach.

Behold, news came unto Twillistia and the four corners of the kingdom that Gambrach had by unknown royal prerogative ousted Nono Gengen from the Primussy and appointed another in his place.

And there was not a gaddem speck of chill left.