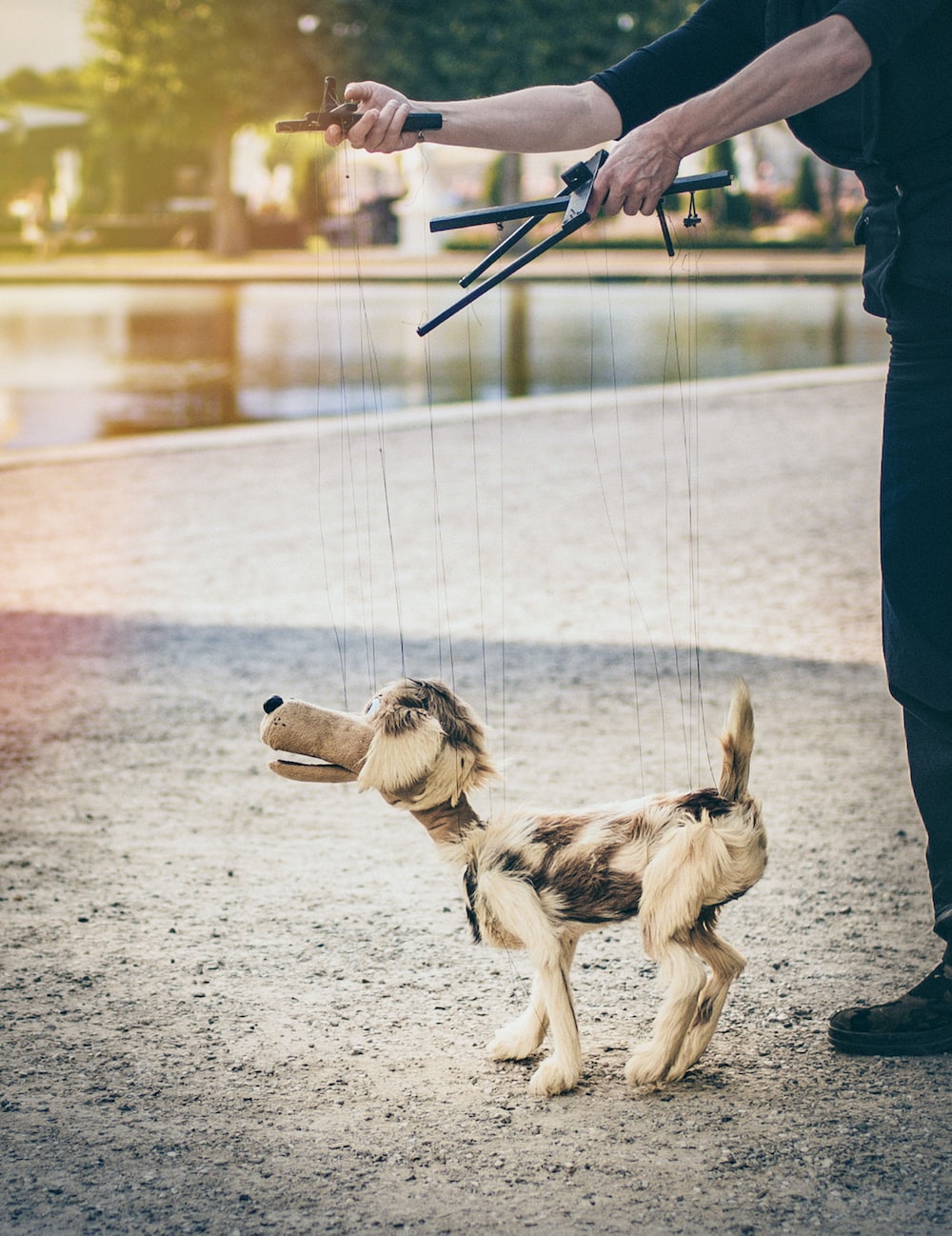 All over the land, in all the kingdoms, there was unchill and there was anticipation of precipitation of unchill. Twas the nature of the beast of electoralis, wild and perverse, and none couldest tame it.

In Gideria, Shangolulu fought to wrest himself of the title of stooge of Shiwajun but the people would have it not. “No one emergest from nowhere to become King whilst another sitteth on the throne unless he is a puppet of Shiwajun” it was frequently said to him. One morning, on Charr Knells, he finally had enough and declared unto the people, “Be ye not of blockered brains. I have always been somewhere as ye are somewhere now. Therefore nobody cometh from nowhere for everybody is someone from somewhere, gaddemmit!!!”

There was a rumbling of unchill.

And thus it was that Gambrach mounted his winged chariot once more and made for the land of Polskinia for a summit of the rulers of the earth on climatic changes. Gambrach was eager to participate, for he was keen to change the climate of chill within his own kingdom.

As was customary, the spirit of silence and reticence which so severely incapacitated him within his domain was instantly confounded by the sanity abroad and refused to descend from the winged chariot with Gambrach.

With his faculties of speech returned, Gambrach was eager to get some pressing matters off his chest, most particular of which pertained to the whispers right down from the Lords and Nobles to the plebs, about the authenticity of his existential condition and the foreign province of Sous Darne.

“Behold, I make haste to declare unto ye all in Polskania, before the demon Mutatis Mutandis returneth and maketh me mute again, that the whispers of my having perished and undergone asexual recreation and enclonology by the meisters in the Kingdom of Sah Oud are false. The me that thou beholdest here today is the version that proceedeth from the womb of his mother, fear not. If another me existeth and hath supplanteth me, in the words of my predecessor Gejoshaphat, the Kingdom of Trumpstantinople wouldst know.”

Yea and gaddem, the unchill that followed was as the flood of Noah, deluging the earth with ridicule and opprobriumunto Gambrach and his Kingdom.

Lo, as Lady Yeeshah, the wife of Gambrach beheld it in Bedrock, she couldst contain her own angst no longer, and cried out unto the people, “Save my husband thy king from the strings of the Deux Cabales which pulleth him whither and whence they pleaseth. I beg of thee! He behaveth so weirdly that I recognise him no longer!”

And her cry was heard all the way in Polskinia, wherefore the people came unto Gambrach asking, “art thou truly the Gambrach of the womb or the Gambrach made to deceive the tomb? For thy own wife sayeth she recogniseth thee not.”

But Gambrach had re-ascended his winged chariot where Mutatis Mutandis had lain in wait to enmute him again. And he was silent.

“Oh Sheet!” cried Sagacious, Gambrach’s counsellor for Kwarapshan, in frustration. “How shall Gambrach contend with Arty Cool in debatum if we canst not get Mutatis to depart from him in the Kingdom. Not that he hath much to say, but still…”

“Canst we not proclaim in his name that debatum be staged in Jandinia, where King Gambrach is usually at his most outspoken?” volunteered Lady Bee Ree, Gambrach’s counsellor for Subjects Who Had Seen the Light and Fled the Kingdom.

“No,” said a voice from within. It was Caballee, half of the Deux Cabales that had been stringing Gambrach along. “We shall send Oshinoshin to do the Too Wrenchy of debatum in Gambrach’s stead.”

The other half of the Deux Cabales, Caballum, was not convinced and said, “But wouldst we not cause a torrent of unchill by doing so? The people would demand the King, for it is Rex Debatum, not Debatum of Hands. Oshinoshin shouldst only contend with Wan Kenobi.”

The scribes waited patiently for Caballee and Caballum to reach a consensus.

“We have Lovengers aplenty, Caballum. If Sagacious declareth that it breacheth not the law of the land for a Hand to contend for the King in Rex Debatum, the Lovengers will unthinkingly agree. It is their way!”

Caballum agreed with Caballee and Sagacious made the declaration. And lo, there was unchill but it was a fairly subdued one. “Seest thou what I meaneth?” asked Caballee triumphantly. But they quickly saw that the reason for the relative calm was that the Twilistines and Social Medianites had gathered at the temple of Gossipotamia, the goddess of Cho Cho Cho and Shobolation. High Priestess Melinda TheSecond had summoned the people for a ministration and a time of worship.

Caballee and Caballum joined the people in the temple and listened to Melinda as she began to speak.

“Brethren, but sisthren especially, for I am a sister like thee, I come before thee today to present my son unto thee. He is heir to my kingdom and will inherit the sacrifices you bring to the temple of our goddess daily. I am aware that most of ye think his birth to be a virgin birth, for I am sublime and holy in my ways and have despised the motherhood of singularity but yea, shit happeneth. Tis life.

“For I came upon a man named Jorrow Me, as prophesied in the music of the prophetess See Mee. I wanted Jorrow baby to love me and he did for a time. Yea, I gave him green lightings, told him take my numbers and call me later for I wanted to be his lover. Behold, I embarked on long pilgrimages to visit him in Shangotedonia to prepare him for the life of a High Priestess’s consort. We just talked and held hands. Yet somehow, I fell into the enwombment of my son. Look at him so precious and beautiful. Lauratidyn, hold thy nephew up for all to see.

“And so, I conclude this presentation with these final words. Jorrow Me ditched me but he enriched me first. I thank Gossipotamia, our goddess for her divine direction always and you hoes out there need to stop hating and be like me, so that ye canst all have thy motherhood of singularity in luxury and be conveyed about in a chariot like mine – made of the finest Valryian steel and costing of a hundred million shekels, bitches! The sermon is ended.”

The people heard it all. And there was no gaddem chill in the land!